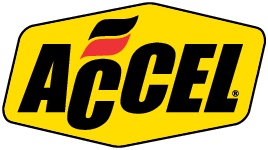 The early style OEM 31506-79B starter relay is found on most 1980 thru 1992 Harley-Davidson models. The late type OEM 31504-91A starter relay is in fact the same but has a built-in diode and was introduced in 1991 on Touring and FXRP Police models, and than used from 1992 thru 1999 on all Big Twin and Sportster models. The early style is available as a stock replacement relay that is an equivalent to the OEM part, as well as an improved updated, skirted version, that is really weather proof with a skirt that protects the connector block. Late style starter relays can also be used to replace the early style.

Prices are based on EUR to SEK interbank rates obtained daily. The interbank rate is the rate that banks trade currency to each other. These prices must be used as a guide.